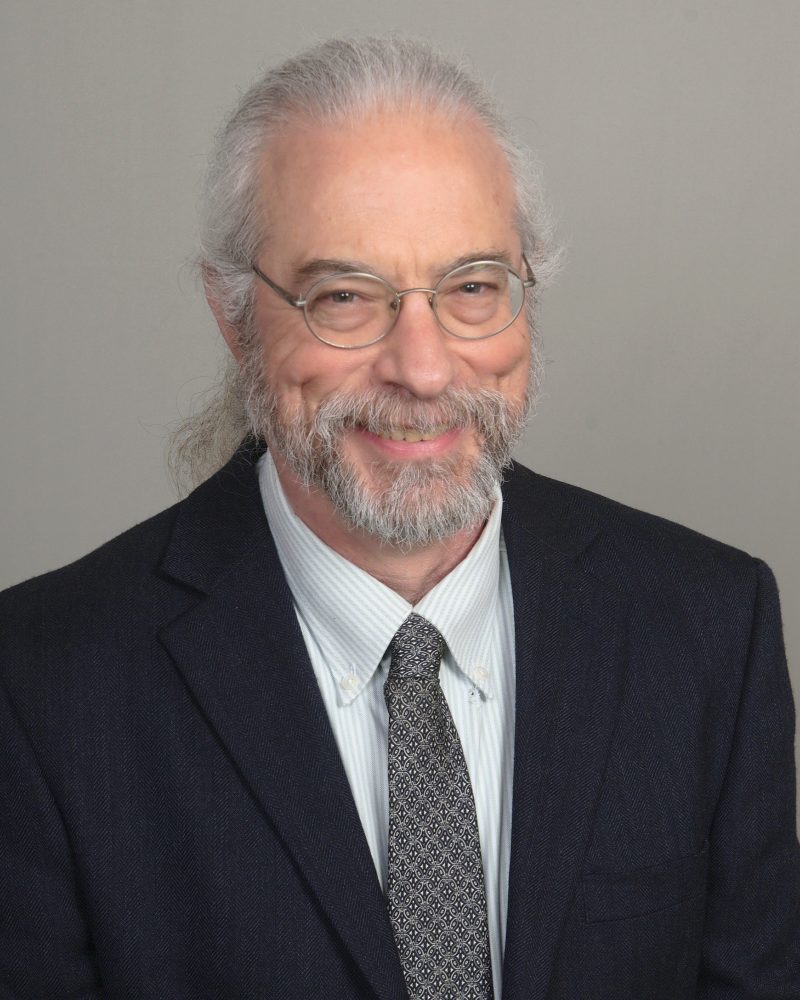 As a candidate with Green Party values, Neal Gale sets himself apart from both Senator Casey and Senator Toomey on many fronts including what he calls "the resource-driven wars of late," believing government resources can be used more wisely than on endless war.

Since 1996 Neal has been managing a comprehensive, low-income energy affordability program throughout New Jersey. He is passionate about taking an active part in making the world a better place for everyone’s children, now and into the future.  His civic engagement includes serving on the Abington Township Energy Advisory Council, which helps him bring to his community the personal experience he has gained from his professional experience with energy conservation & efficiency.  He lives with his wife and daughter in Abington, Montgomery County, and has been a resident of the state for 46 years.  WEBSITE

A resident of Philadelphia, Glover is a long-time social entrepreneur who has founded 18 campaigns for ecology and justice.  He has authored six books on community power and previously taught urban studies at Temple University and ecological economics at Philadelphia University.  Central to Glover's campaign will be support for a statewide Medicare for All bill (HB 1688) and a ban on fracking, which he says "poisons the future."  In lieu of continued dependence on fossil fuels, he will advocate for the creation of a Green Labor Administration responsible for creating 500,000 jobs in PA, as detailed in his book Deep Green Jobs.  "As governor," he adds, "I will also support progressive taxation, alternatives to incarceration, funding equity for public education, regional organic agriculture, expanded rail systems, decriminalization of marijuana, bolder union organizing, and a state bank whose deposits serve Pennsylvania."  WEBSITE 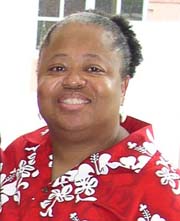 Jocolyn was born in Philadelphia and attended public schools in North Philadelphia and Media. She took classes at Yale University and CCP before graduating with a Bachelor’s degree in biology from Temple University. After graduation she spent about 24 years working as a laboratory technician at a medical research facility & bio-repository. She has first-hand experience with being laid off after decades of employment and having difficulty securing full-time employment.  Jocolyn currently works part-time as a pharmacy technician, volunteers, gardens and teaches English as a second language to adult students.  She also serves as the Chair of the Green Party of Delaware County PA and as an at-large delegate to the state Steering Committee.  She and her husband became the parents of her late brother’s youngest son and eventually homeschooled him so he could get a better education than he was receiving in Chester’s public schools. He now has his Ph.D. in biology and is doing AIDS research.  WEBSITE 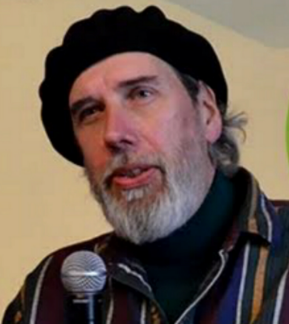 Jay Sweeney was born and raised in Philadelphia and studied at Temple University and the Philadelphia College of Art.  He worked in a union shop at the Philadelphia Bulletin and was a member of a workers collective which managed the C.A. Eatery on the University of Pennsylvania campus. In 1983, Jay moved to Wyoming County, where he runs his own woodfinishing & painting business.   An amateur musician, organic gardener and vegetarian cook, Jay first became involved with the Green Party during the Nader 2000 campaign and has been politically active ever since.  He served terms as both Treasurer and Chair of the Green Party of PA and ran for State Representative several times, earning over 17% of the vote in 2006.  In 2009 and 2015 Jay was elected Auditor in Falls Township, making him one of the 15 Greens holding elected office in PA.  Jay is running for State Senate with the support of many Wyoming County Democrats after their party failed to put forward a candidate to oppose Republican incumbent Lisa Baker.  WEBSITE

The son of an immigrant single mother, Jay Ting Walker lives on the east side of Pittsburgh and is 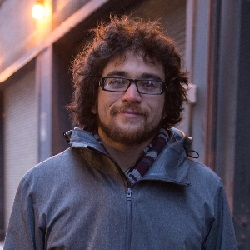 running to represent the residents of Greenfield, Oakland, Shadyside and Squirrel Hill.  By day Jay is an administrative assistant in an employment law office; his background is in public transit and environmental advocacy, and he has a passion for robust civic engagement.  He was inspired to run for state legislative office after learning about gerrymandering from Fair Districts PA.  A DSA (Democratic Socialists of America) member, Jay regularly attends local public forums, comment sessions & hearings on environmental & transit topics and is involved with several climate groups.  Jay was elected Inspector of Elections in his voting precinct in 2017, making him one of 15 elected Green office-holders statewide.  He is an enthusiastic bicyclist and Ultimate frisbee player. WEBSITE 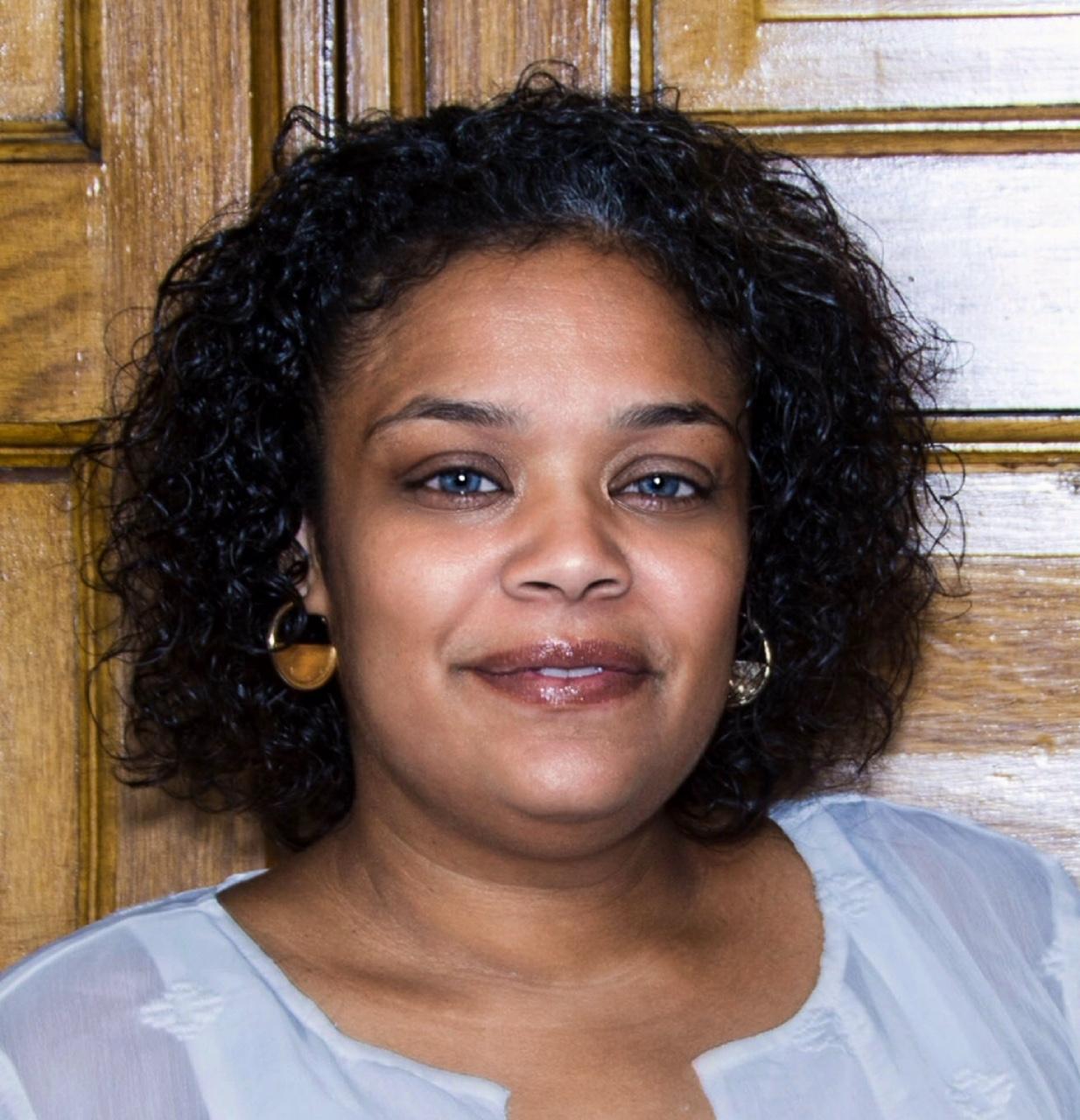 Darcelle Slappy graduated from Community College of Beaver County with an Associates Degree of Criminal Justice in 2005 (4.0 G.P.A.) and the Beaver Falls Beauty Academy with a Manager’s Certificate and a Cosmetology Certificate 1995/96. She owned her own business, 4-T’s Styling Salon, at the age of 24. For past five years, she has been a Transition Specialist for BCRC, Inc. working with AT-Risk youth and students with special needs in the School to Work Program. Passionate about her students’ educational, life- skills, and employment opportunities. Darcelle is a member of the Big Beaver Falls Area School Board.

Darcelle is a wife, mother, and grandmother. She is a lifelong resident of Beaver Falls. She decided to run for office because she believes that as a part of our Democracy, we should always have a CHOICE when we enter the polls to vote. Education, healthcare, and economic development/workforce diversity and union representation are her platform. She now cares for her granddaughter so that her daughter could start her career since obtaining her college degree. Darcelle marched with two of her daughters, in the 2017 Women's March in D.C. to fight for the civil liberties of her daughters, future granddaughters, your mothers, wives, daughters, sisters... ALL females in the United States!  WEBSITE

Small business owner and mother of three, Brianna Johnston lives in Elverson, Chester County, and is 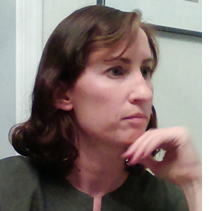 running in the Special Election to replace Pat Meehan as the Representative for Pennsylvania's 7th Congressional District.  This district encompasses most of Delaware County along with portions of Chester County, Montgomery County, Berks County, and Lancaster County.  A lifelong resident of Pennsylvania, Brianna has been involved in politics since 2016, and is focused on economic issues such as a living wage, universal health care, and keeping basic necessities affordable.  Brianna hopes that her appearance on the ballot will steer conversation in the district toward progressive issues.  As a Representative in Congress, Brianna would dedicate herself to hearing the needs of her constituents and representing them in Washington, not corporate donors.