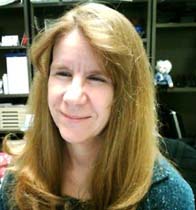 Sheri is serving her second year as the party co-chair and also served as secretary in 2017 and the co-chair of the GreenWave Team in 2016-17.  She holds Bachelor's and Master's degrees in Nursing and currently works in healthcare informatics (computer applications and documentation in healthcare), serving as clinical project manager and liaison between the clinical staff and IT experts in a busy ER/trauma center. Sheri's years of leadership experience in healthcare have led to excellent skills in communication and team-building, as well as an understanding of how systems and processes drive motivation and success.  These skills are valuable assets for leading the party toward increased coordination and growth in 2019.

Sheri is dedicated to the Green Party's Four Pillars and Ten Key Values and is an unapologetic optimist, believing that transformation to a world of sustainability, peace, and equality is totally possible.  One of her favorite quotes by Margaret Mead says to "Never doubt that a small group of thoughtful, committed citizens can change the world; indeed, it's the only thing that ever has."  The Green Party may be a small force up against a huge status quo of greed, corruption, power, and apathy, but the people who join are passionate and committed to change.  Sheri uses her leadership skills to facilitate and support their work. 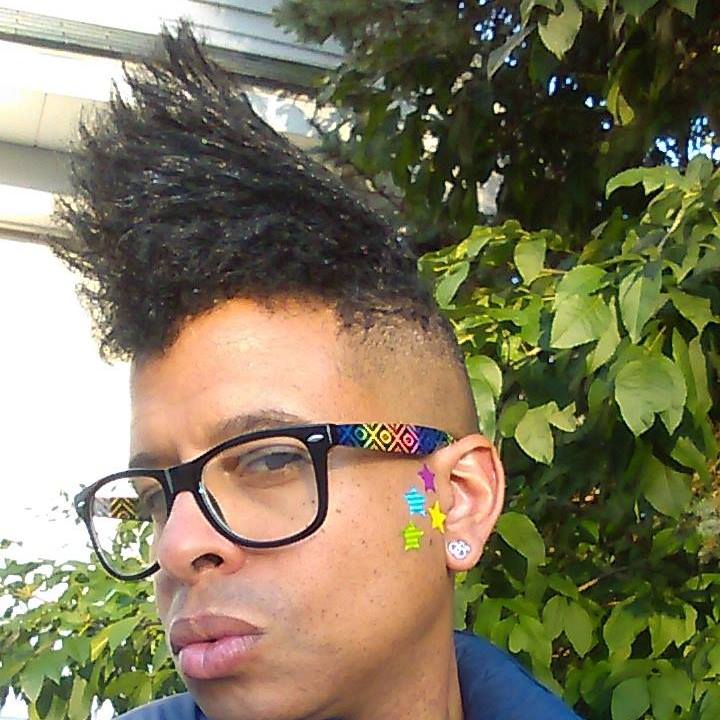 Artist, philosopher, educator, and peacemaker, Alan Smith has spent his life nurturing in himself and others a passion for peace and justice. Also a long distance runner, Alan knows the value of patience, perseverance, persistence and pacing and uses these tools in all endeavors. From tutoring young people in the poverty stricken south Bronx to running a summer aquatics camp for persons with disabilities, he treasures the work of empowering the marginalized.

Alan Smith's political experience reaches back to the Jesse Jackson campaign in 1988, even though he looks far too young for that to be the case. Alan has been an active member of the Chester County Green Party since its inception. Alan has canvassed for local Green Party candidates, and he has collected nomination signatures for both local and state-level Green Party candidates. As an adjunct professor of philosophy at both Arcadia University and the University of Delaware, Alan is articulate and thoughtful, and can express his views in a way that is both respectful and eloquent, which makes him an excellent spokesperson for the Green Party.

While his family has spent the last 40 years in Pennsylvania, Alan has traveled to 47 U.S. states and 23 countries on all seven continents. Holding a bachelor's degree, three master's degrees and currently finishing a doctorate, he is a passionate advocate for life-long learning. Having taught students from kindergarten to university, his philosophy of education begins with the idea that we are all teachers and learners. Thus cultivating horizontal relationships rather than hierarchical ones has been his lifelong pursuit. "We cannot see eye to eye until we see eye to eye," he says.

Drawn to the Green Party by its 4 Pillars and 10 Key Values, Alan is excited about facilitating the birth of a world where people, planet and peace replace profit as the driving force for human existence. 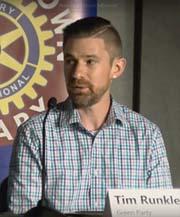 Tim earned a B.S. in Geology from Millersville University. He has successfully managed environmental remediation projects in the PA, NJ, and NY area for the past 12 years. These projects involve complex environmental conditions which require a firm handle of regulatory, business, and stakeholder knowledge. Tim has been involved with the Green Party since 2005 and is in his third year as Treasurer for the Green Party of Pennsylvania.  He also co-chairs the Lancaster County Green Party. Tim has pursued municipal offices including borough council and tax collector and is presently serving as an elected Judge of Elections. Tim is looking forward to bringing growth to the Green Party of Pennsylvania by supporting candidates and new counties with his experience from the local and state levels.  He encourages Pennsylvania Greens to connect with their locals and make sure to #BeSeenBeingGreen. 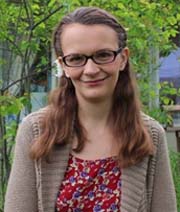 Beth graduated from Boston University in 2007 with a Bachelor’s Degree in Secondary Math Education, and obtained her Master’s Degree in Curriculum and Instruction from Penn State Great Valley in 2009. Beth has been teaching math for over 10 years, and has been an active member of the Pennsylvania State Education Association, the state’s largest union. Recently, Beth became an Advocate for Children and Education (ACE) and has attended training on how to effectively organize within one’s local union, as well as lobby government officials. Beth was involved in the Bernie Sanders campaign in February 2016, making 3500 calls across the country and knocking on 1000 doors in Pennsylvania and New Jersey. She participated in honk-and-waves and other events hosted by Phoenixville Area Citizens for Bernie. After the election, the group became Phoenixville Area Progressives, and Beth became an officer in the group, giving a speech at the December 2016 meeting on the importance of continuing to fight for what you believe in even when all hope seems lost.

Jay Ting Walker is the chair of the Green Party of Allegheny County. He is also a member of Pittsburghers for Public Transit, Pittsburgh DSA, Stop Banking the Bomb, and the secretary of the Allegheny County Transit Council. Jay studied Biology and Economics at Rensselaer Polytechnic Institute where he was active in environmental activism. Today he works as a community organizer for an environmental non profit. Jay is passionate about ultimate frisbee, board games, Starcraft, and the Riverhounds. 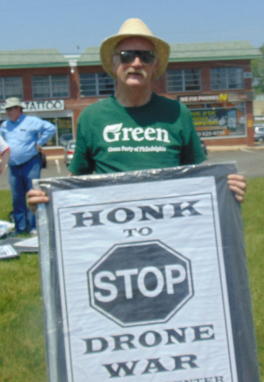 Chris has a Bachelor's in Philosophy from Dickinson College, Carlisle, PA, and has been a writer and editor his entire life. He has had articles appearing in too many publications to list and published the RECON Newsletter ("keeping an eye on the Pentagon") from 1973 through 1991. He also published "How We Won the War" by General Vo Nguyen Giap in 1976 (11,000 copies sold).

Chris' neighborhood and political organizing history can be traced back to 1970, with the October 4th Organization in Kensington, Philadelphia. His experiences there are fully explained in "Plotting Directions: An Activists Guide," published in 1982.  Chris' involvement with the Green Party dates to 2000, when he learned of Ralph Nader's candidacy. He has volunteered for Green Party candidates ever since.  Chris was elected to the Green Party of Philadelphia (GPOP) City Committee (similar to the state's steering committee) in 2011 and served in that role through 2017.

See Tim's information under Treasurer above.