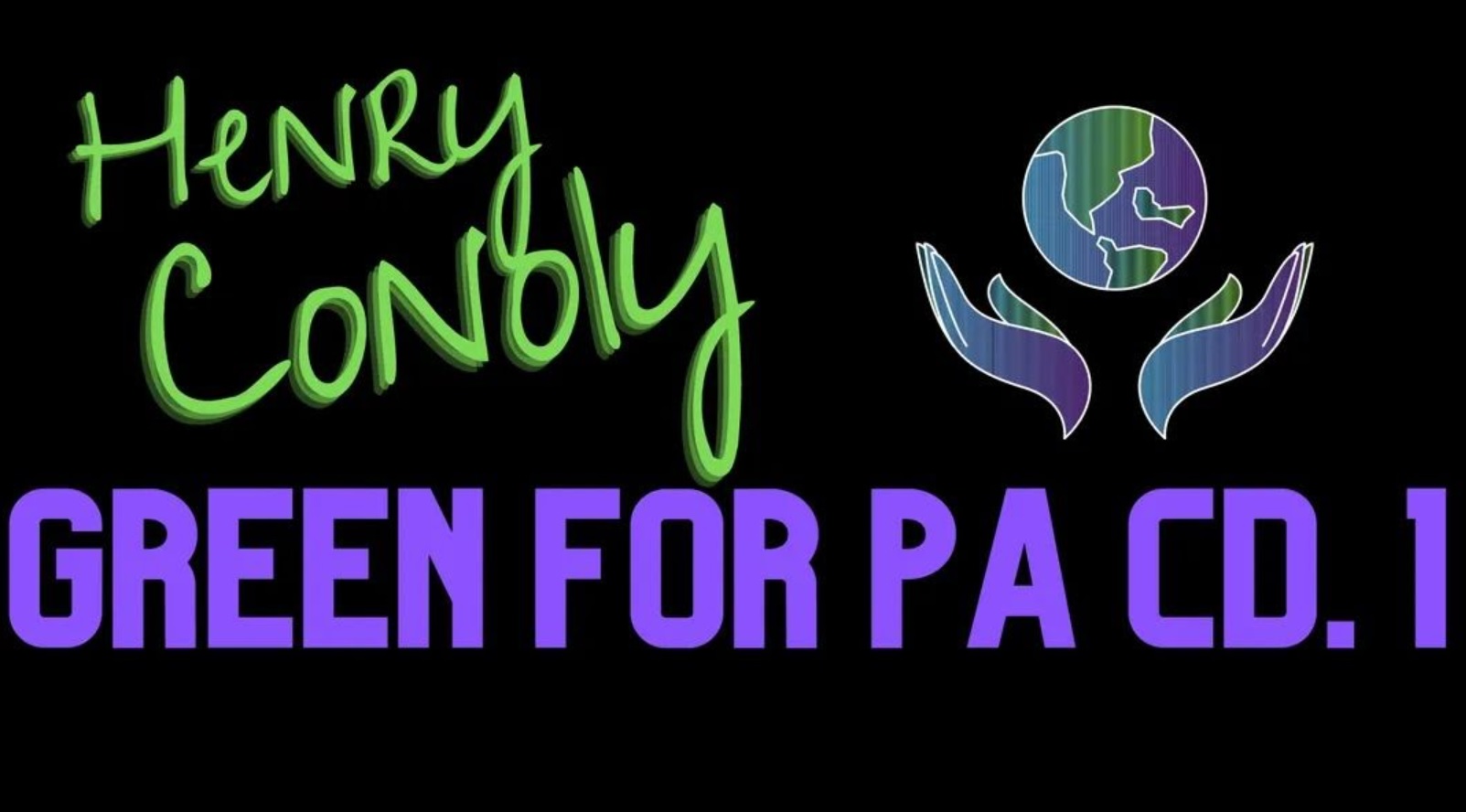 For 40 plus years, direct and indirect military action in Afghanistan has led to a destabilization of a country which once valued and respected human rights and liberties. The U.S. funding of and training of the Mujahideen, later known as the Taliban, created a situation where the need to care for refugees and victims of our military occupation would be inevitable. 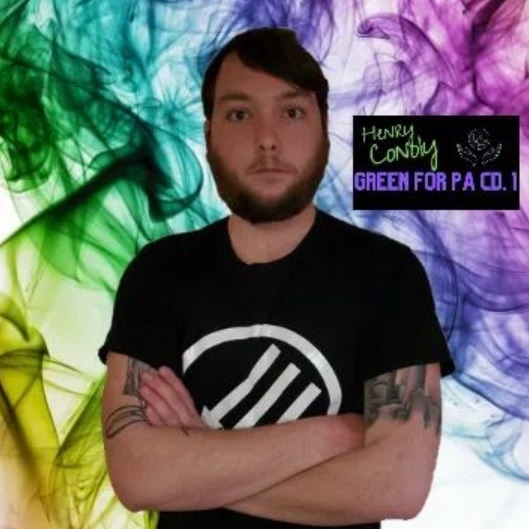 Our withdrawal from Afghanistan was long overdue and should have been done 20 years ago. It is now the responsibility of the United States to provide safe refuge for all people seeking to flee Afghanistan. Providing a place of safety to those who are the victims of the destabilization of Afghanistan is not a partisan issue, it is a humanitarian issue. This humanitarian issue would have occurred following the Trump Administration’s May deadline or the Biden Administration’s deadline.

This situation should also prove to us why we must end all U.S. foreign combat, close foreign bases and bring troops and U.S. military equipment back to the United States. My campaign for the US House in Pennsylvania’s 1st Congressional District is committed to working to make these needed actions a reality.

Once we bring our troops and equipment home, we can begin to address the bloated size of our military. The Pentagon budget in the United States far exceeds what is needed to provide defense against attacks on our homeland. Funding clandestine operations in nations, such as the operations which armed and trained the Taliban, do not make our country or the world a safer place. I believe that diplomacy and coordination with our global community will ultimately do more to make the world a safer place than any recent US operation.

Lastly, Congress must immediately end the Authorization for Use of Military Force of 2001 (AUMF) that was authorized in response to 9/11. The AUMF has allowed four different presidents to control the power to wage war in direct violation of the Constitution's mandate on how war is authorized. We will only be able to end the disaster that has been the global war on terrorism when the AUMF is also struck down, not amended.