SCRANTON, PA--- PA Greens from across the state convened in Scranton at the IBEW Local 81 on March 17th & 18th for their Annual State Convention and Business Meeting. The two-day event was filled with workshops and training, such as “How to Run a Local Campaign,” “Event Planning 101,” and “Encouraging more LGBT and Women Candidates.

During the Sunday business meeting, the Greens endorsed 6 candidates running for state and national offices this year. This announcement comes after a successful 2017 election in which 12 Green Party candidates were elected to a variety of positions throughout the state. Pennsylvania currently has the 2nd most elected Greens in office after California.

The endorsed Pennsylvania Greens running in the 2018 election are as follows:

The Green Party of Pennsylvania is an independent political party that stands in opposition to the two corporate parties.

For further insight on the actions that the Green Party of Pennsylvania is taking to improve our democracy and serve the needs of people over profits, please visit www.gpofpa.org

Follow us on social media for future candidate news: 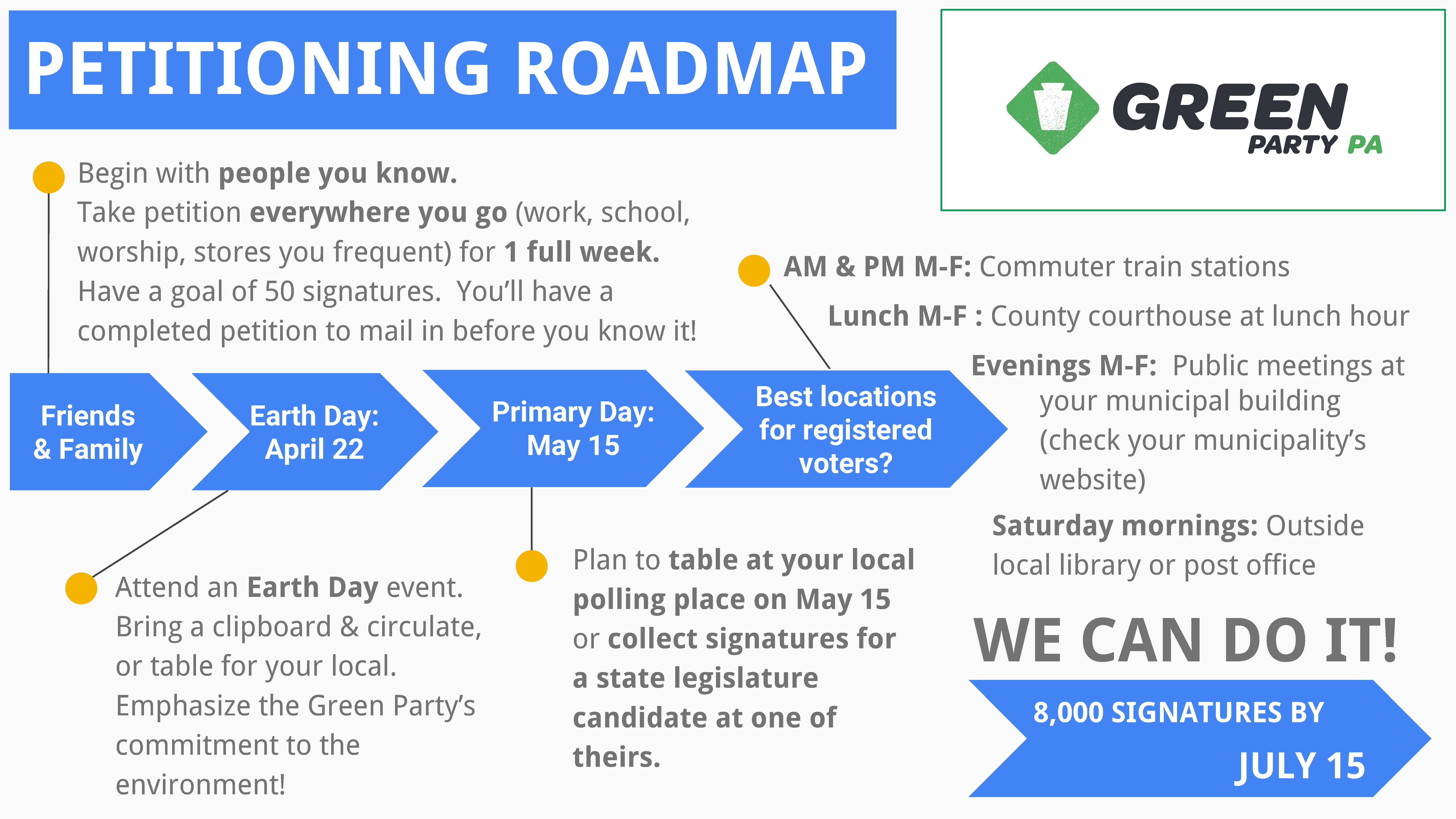