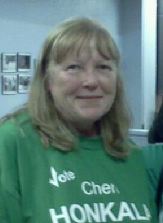 Meet the candidates for 2014 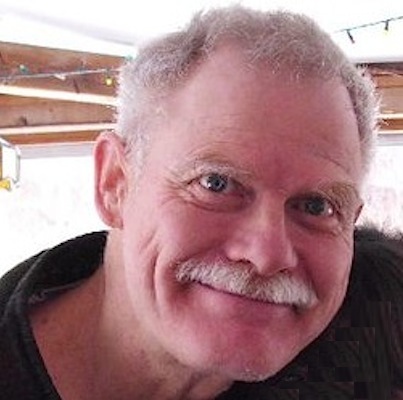 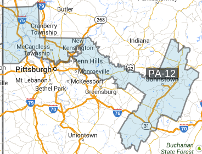 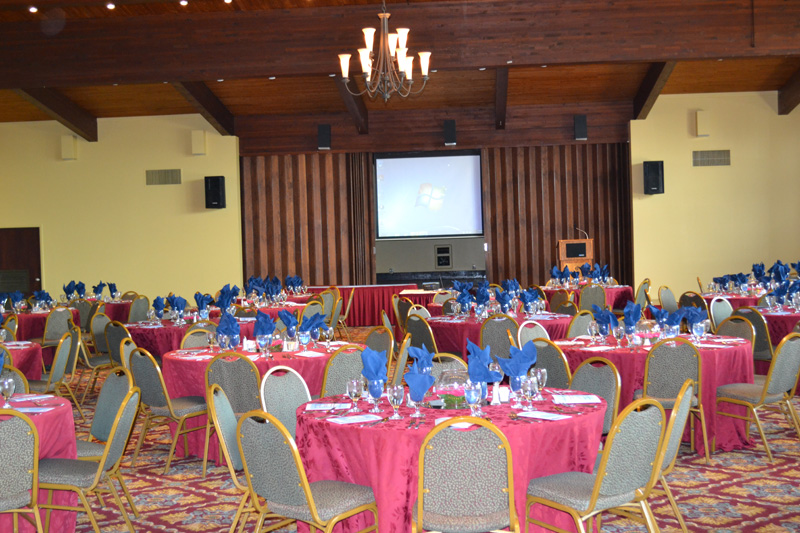 The Green Party of Pennsylvania will hold its 2014 Nominating Convention at the Mountain View Country Club in Boalsburg, Pa., in Centre County near State College. All interested persons are  invited.

Read more about the convention.