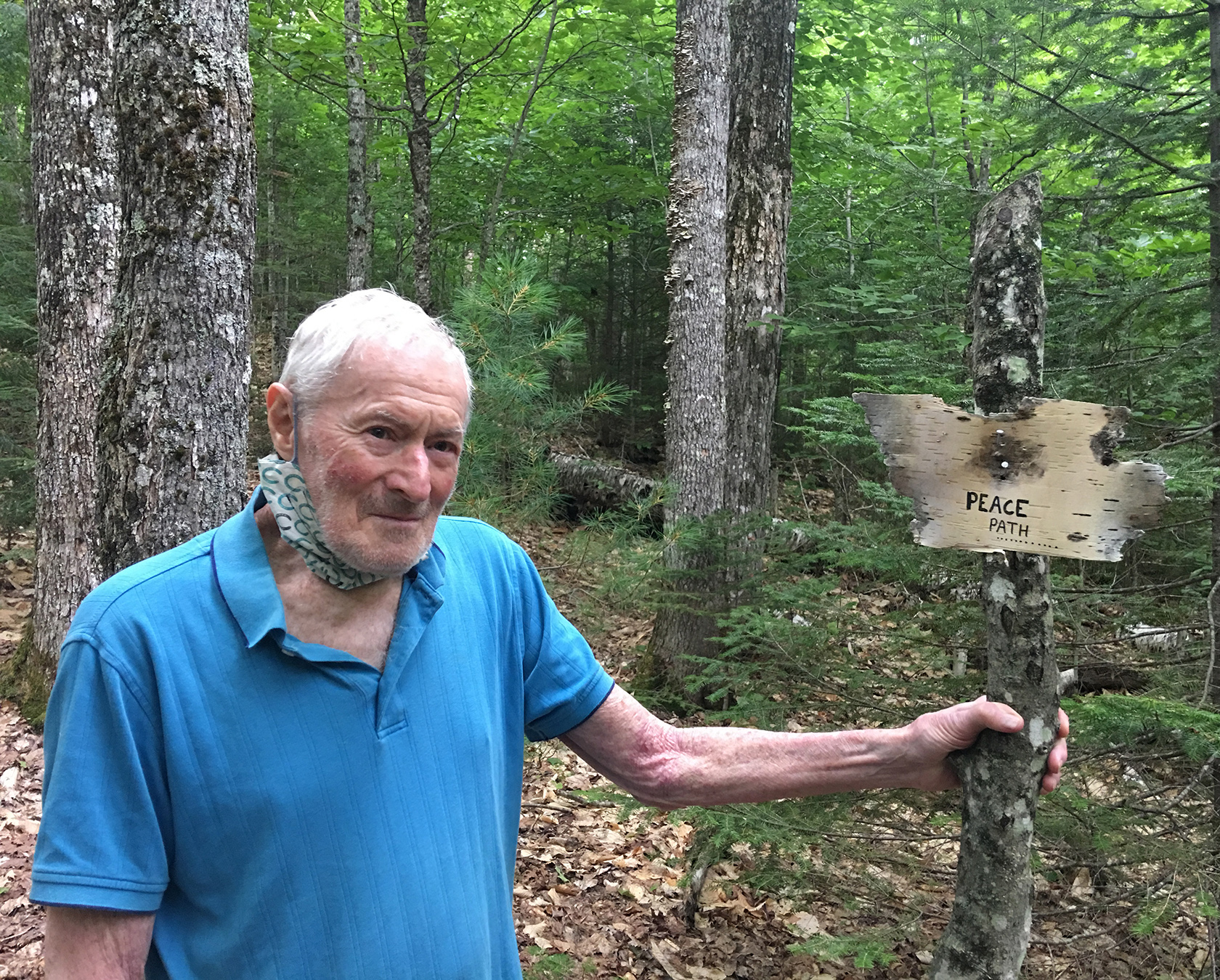 “As Co-Chair of the Green Party of Pennsylvania (GPPA, www.gpofpa.org), I was saddened to learn of Mort Malkin’s passing,” said Beth Scroggin (Chester). “Although I did not have the opportunity to meet Mort, I am grateful for the work that he had done over many years to ensure that the Green Party was available to me when I wanted to join. Mort spent his life working toward a better future for people and for the planet we inhabit. May his example inspire all of us to work today for people who have yet to join our cause.”

Beverly Beers, chair of Wayne County Green Party, said sorrowfully: "I received news that Mort Malkin of the Wayne County Greens passed away today, July 11. Mort was a peace activist, writer and fitness guru. He was the author of several books. His most recent was Homo Sapiens: A Violent Gene? (Pisgah Press LLC), in which he argued that human evolution and survival depended on cooperation and peace not violence and war. Mort was a mainstay of our Green Party. Members of the Green Party often lamented our lack of power in the face of the two behemoths which rule our political system. Mort never ever did."

"Mort approached every issue with the absolute conviction that our platform could be accomplished and that the world could live in peace," continued Beers. "He attended our June meeting and spoke of his concern about nuclear war. His main message was to get out info about the 800 U.S. military bases located around the world. Mort had recently written a letter-to-the-editor for The River Reporter on this issue. Mort wore his Green Party button with pride. He will be greatly missed."

The recent Green Party Presidential candidate, Howie Hawkins, recently sent a message to the American people. He urged us to join the 54 nations that signed and ratified the Treaty to Ban Nuclear, pledge no first use of nuclear weapons and reduce the U.S.’ military budget by 75 percent.

Here are some other numbers: 32 nations, including the U.S., oppose the UN Treaty to Ban Nuclear Weapons. Currently, there are 13,400 nuclear weapons in arsenals. A great majority of Americans support the UN Treaty to Ban Nuclear Weapons. They also support a no-first-use pledge. Regarding the U.S.’ military budget, there are more than 800 U.S. military bases in other countries. The money to maintain them there is a significant part of the military budget.

Let us write, email and call our elected Congress-people and tell them what we think.

Jay Sweeney, GPPA 2018 candidate for PA Auditor General, also reminisced about Mort Malkin’s passing. "That is sad news! Mort was a retired doctor when I met him. He was a prolific writer. His interests were many and diverse. I am fortunate to have counted Mort as a friend. He taught me some of the mechanics of aerobic walking and offered to do one of his 100-mile walks in support of my campaign for PA State Senate.”

“Mort and I travelled to a Sierra Club meeting one time,” continued Sweeney. “He got the crowd up in arms by claiming that war is the biggest environmental threat. They didn’t agree. Mort also antagonized the Northeastern Sierra Club group when he used the term “global heating” about ten years ago. They thought his speech was too radical. Mort was brilliant and gifted beyond compare. His intellect and vision were astute. Mort will be sorely missed by his family, friends and community.”

Very microscopic they are,
and barely a life form, but we
higher beings can’t match them for
virility. Homo sapien
does well though, large scale, as we’ve shown
at Hiroshima.  Then, we may
compete in the contagion game
with our entry:  ICBMs.
__________