Why I Am Green

How about you? Why are you Green?

Green isn't just about tree-hugging. Being Green is a commitment, a way of life. Being Green takes guts and stamina when you're blamed for George Bush and Donald Trump. We're a hardy bunch who know the facts and cannot be swayed. We're also a gentle bunch who love not only the environment and it's creatures but all the people in it, and we don't mind standing up for their right to peace and justice. Not a bad thing to be, Green. What is your personal story that brought you to the Green Party? It may have been a circuitous route or a simple dawning. It doesn't matter -- short, long, in between, or simply leaning Green -- please share it with all of us. 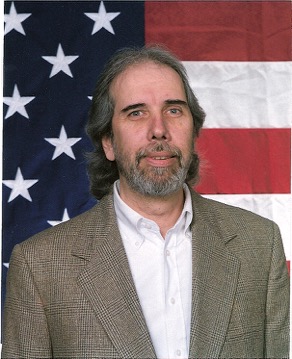 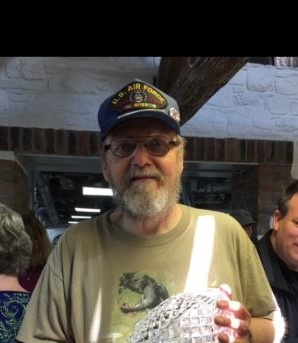 My years working in the Green movement are mostly the culmination of the social justice spirit that I garnered from attending the first Earth Day with 60,000 others on April 22, 1970, at Belmont Plateau in Philadelphia's Fairmount Park. We went to celebrate our planet's environment and raise public awareness about pollution; many of the 20 million who participated nationwide, like myself, went on to pursue careers in ecological advocacy or engage in related political activism. The challenges on this year's 50th anniversary include climate change, biodiversity loss, resource scarcity, etc., and unfortunately, the policies of the duopoly fail to address such concerns adequately.

Only the Green Party envisions a platform with planks that demand bold, immediate responses rather than the slow incremental pace set by the two major parties.I was raised by a very conservative family that always voted Republican (except for Catholic candidates like the Kennedy brothers).

My first political action was in 1964 when I canvassed door-to-door for Barry Goldwater, but by 1968 I had soured of the whole Republicrat bunch and would have written in Dick Gregory as my presidential choice had I been allowed to vote (I was 18 but legally you had to be 21 then). I had also become involved with a Philadelphia third party, the Consumer Party, voted for their candidates for local and statewide offices, and the People’s Party presidential candidates in 1972 and 1976.

In 1980 I ran for Congress in central Pennsylvania on the Consumer Party ticket which was the Pennsylvania affiliate of the Citizens Party. I got enough votes to qualify the Consumer Party for ballot status in Centre County allowing several candidates to run for office in subsequent years. While attending the 1984 Citizens Party convention, I heard about another conference organized by the Committees of Correspondence (CoC) that eventually evolved into the Green Party of the United States.

I went because I had heard of the Green Party (Germany's die Gruenen was famous internationally in the 1980s) and agreed with CoC speakers such as Charlene Spretnak about the need for a Green movement in the USA. I have been Green ever since that St. Paul gathering. I knew of Ralph Nader's advocacy work and wrote him in as my presidential choice in 1996. Fortunately, I could vote for him as the official Green candidate in 2000. I'm looking forward to another strong presidential Green in 2020. I will never vote for a Demublican in hopes of ousting Trump, much as I hope we don't get another four years of The Donald!

Doug Mason has been involved in the Green Party since its inception. He currently serves as Chair, Centre County Green Party, Pennsylvania. 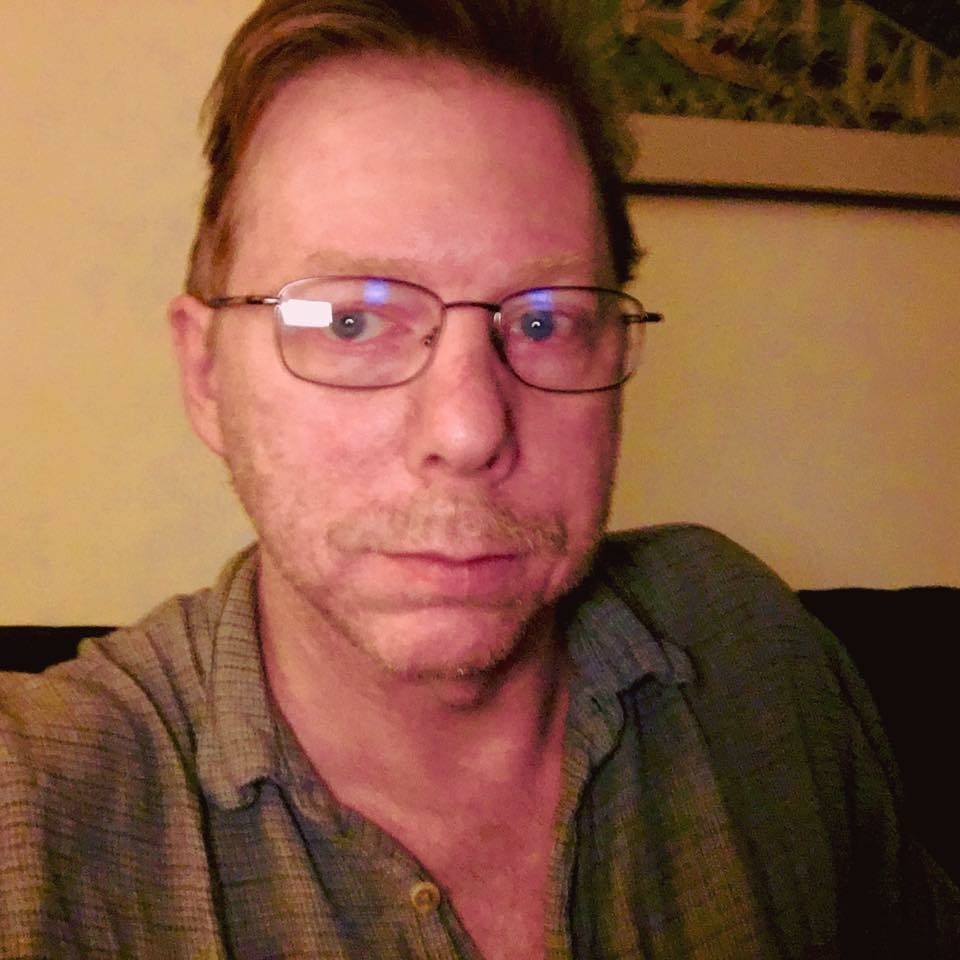 For decades I voted Democrat. I phone-banked for the Democratic Party and simply to get out the vote in Virginia in 1992.  The Clinton campaign message that year was “It's the Economy Stupid.” It seemed great that the Democratic Party had made inroads with Wall Street. I fell out of love with them when the Senate failed to fight the Republicans; I ended up voting for them anyway because who else could I vote for? It wasn't until The D.N.C. attorneys stated that the Democratic National Committee would be well within their rights to “go into back rooms like they used to and smoke cigars and pick the candidate that way.”... according to an observer article https://observer.com/2017/05/dnc-lawsuit-presidential-primaries-bernie-sanders-supporters/

When this happened I was told both that my vote no longer mattered to the Democratic Party and that the primaries were only for entertainment purposes. I voted early for Jill Stein. I was called a sexist then (presumably for not voting for Clinton).  It did help that Jill had offered Senator Sanders the top of the Green Party ticket because their platforms were similar and that the Green Party is anti-war. After the unfortunate elections of 2016 a friend called me asking if I was interested in the Green Party. I said “Yes.” The rest is history.

Hal is an active member of the Green Party of Montgomery County PA and serves on the Pennsylvania State Communications Team as well as in the A.N.M.Committee. 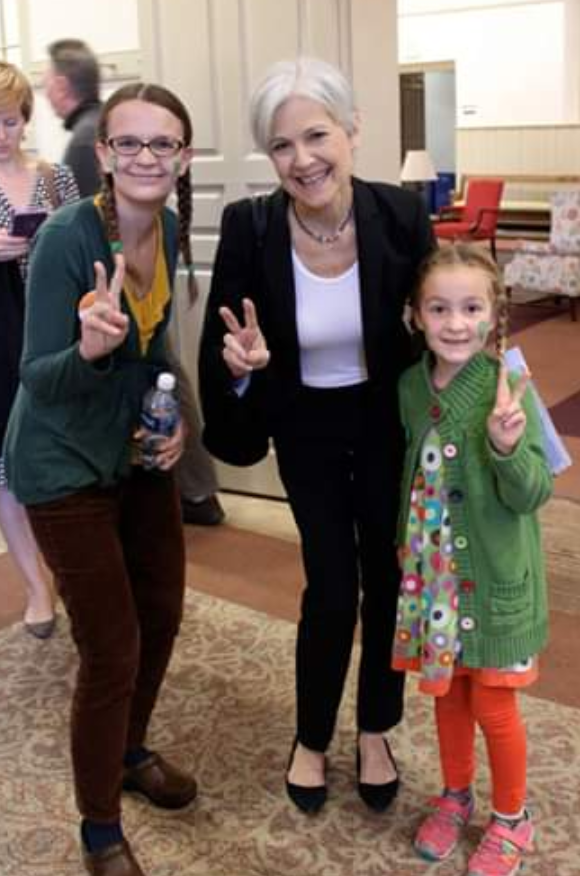 I am Green because the Green Party most accurately represents my views on People, Planet, and Peace Over Profit.

If we are going to ensure a safe and habitable planet for all people and eliminate poverty, we need, first and foremost, to stand up to large corporations who perpetuate war, pollute the planet, and rig the economy in their favor.

The Green Party is the ONLY party who truly welcomes progressive change. Green candidates do not accept corporate contributions; their only loyalty is to the people they represent. With enough energy from progressives all working toward a common goal, we will be unstoppable. 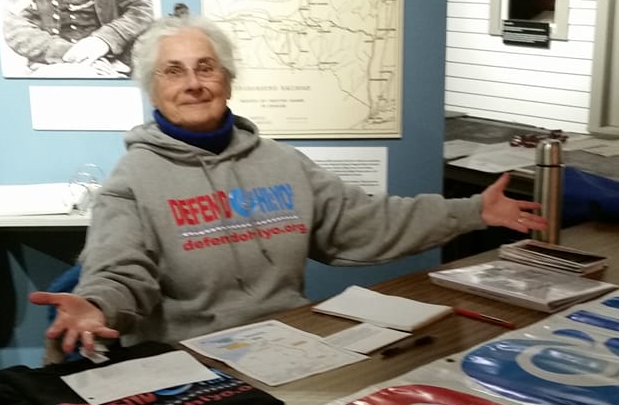 I have been a social and environmental activist since I found out I was pregnant with my son (47 years ago) and realized that I am responsible for the world he would grow up in.

When I first heard about the Green Party (about 30 years ago) and what it stood for - it was a no brainer.

I recognized immediately that these were my people.  I have never doubted that decision. 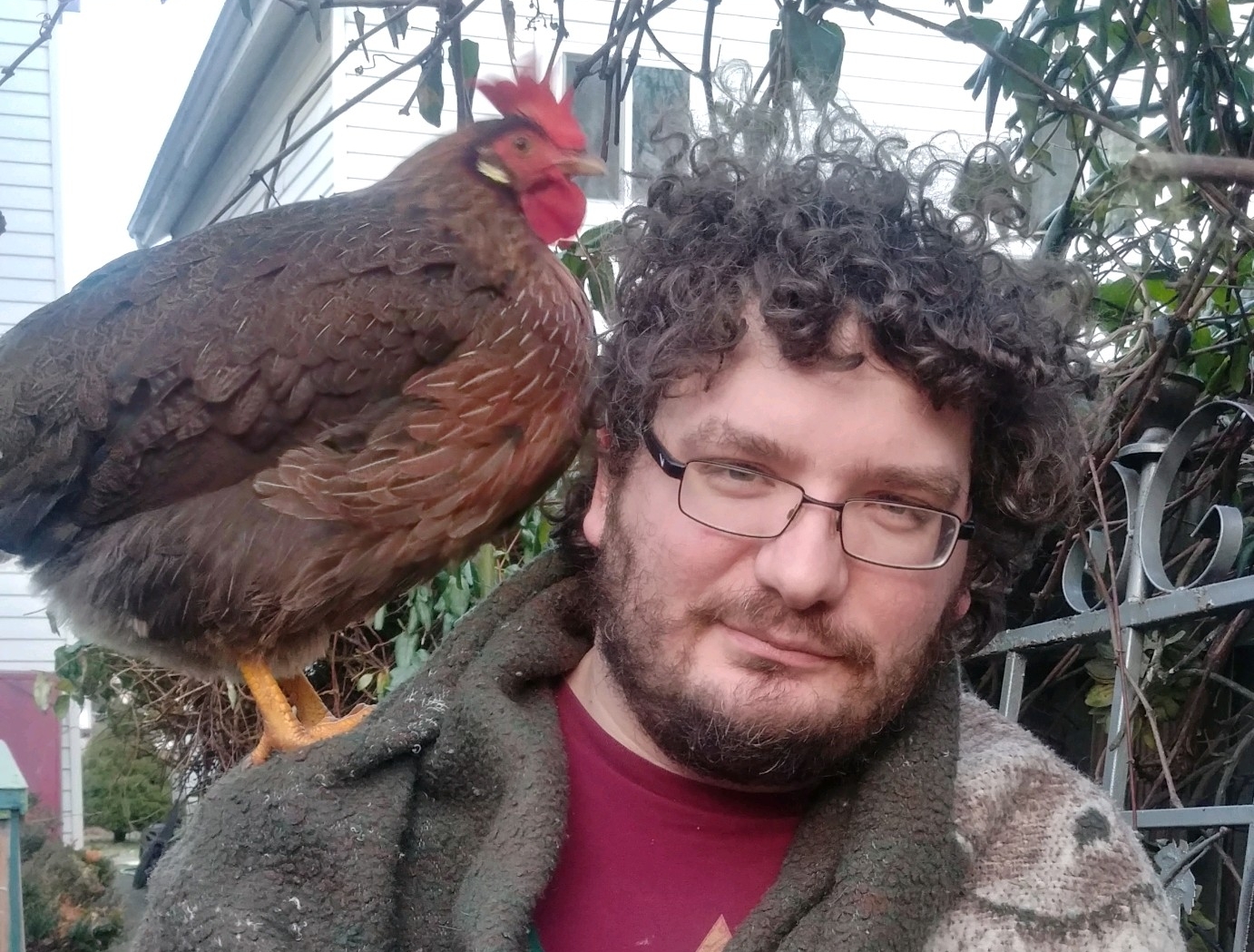 I grew up in the New Orleans area, and had to leave in 2005—wondering if I'd ever be able to return—due to Hurricane Katrina. I watched helplessly from a hotel in Arkansas as the hurricane destroyed and sunk much of the city. While my family's home was lucky and suffered no major damage, many others were not so lucky. I returned in early 2006 and helped friends salvage what they could from flooded homes. I was one of the first students to return to the city's public university; all around the university, there was an eerie silence and blackness, as so many neighborhoods remained gutted, uninhabited, and without electricity. All I could think was how slow the recovery was, and how
government at all levels had failed us.

Democrats and Republicans alike pointed fingers over the handling of Katrina, but in terms of real impact on the ground, it was up to the locals to rebuild it themselves because the parties surely weren't going to. As more disasters occurred, like the Deep water Horizon spill that covered Louisiana's coast in oil, it became increasingly clear that the two parties wanted this future—after all, who was speaking out against oil spills? Who was speaking out against the "cancer alley" not far from New Orleans, where the petrochemical industry had made a home? Who is speaking out against climate change that will make all of these problems worse in the near future?

When I moved to Pennsylvania in 2011, I found the old coal and steel industries being slowly replaced by more oil, gas, fracking, and eventually petrochemicals, with officials of both parties touting it as "good for jobs" and all the other nonsense I heard in Louisiana. I was a registered independent, but started wondering if I shouldn't be doing more. In 2015, I supported Bernie Sanders as an independent candidate, but when it became clear the party was going to prevent his nomination and that he was going to capitulate, I decided I needed to start helping build another option. Someone pointed me to the Green Party, and after reading their platform, documents, etc., I was totally on board. The Green values were values I held all along. The Green platform was full of common-sense stuff; I wondered why no other party spoke so directly about issues of social justice and environment. I reached out to my local Green Party and was quickly welcomed in. I helped lead local petitioning efforts in 2017, became a local party vice-chair in 2018 and a delegate to the state party. I also was elected to alternate delegate to the national party in 2019, becoming a full delegate in 2020.

What I like about the Green Party is its values and its people. I know this party represents my values, and I've met some amazing activists and political leaders that are very knowledgeable on many topics. I like that the party is truly grassroots and that new people are welcomed in and encouraged to become active. Since the party is a combination political party and activist movement, there's lots of room for lots of different types of actions. Being Green has pointed me toward the philosophy of many writers including Murray Bookchin who was an influential thinker in the later 20th century that influenced the Green Party movement in the US and around the world. His philosophy of ";social ecology" is a very clear, systematic critique of capitalism, in favor of a decentralized, democratic, ecological society. I believe such a critique, which guides many of the party's values, gives it a holistic perspective not found anywhere else.

I think the Green Party has something for everyone. Strong principles and values, based in a unique "social ecology" perspective. Both activism and electoral work. A commitment to ending capitalism and the two-party political duopoly. It's hard work building something new outside of existing structures, but I am convinced that it must be done, and that the Green Party is the best place to do it.

Garrett is Vice-Chair of the Allegheny Green Party, and is currently running for state representative in Pennsylvania's 45th District. https://votegarret.org/