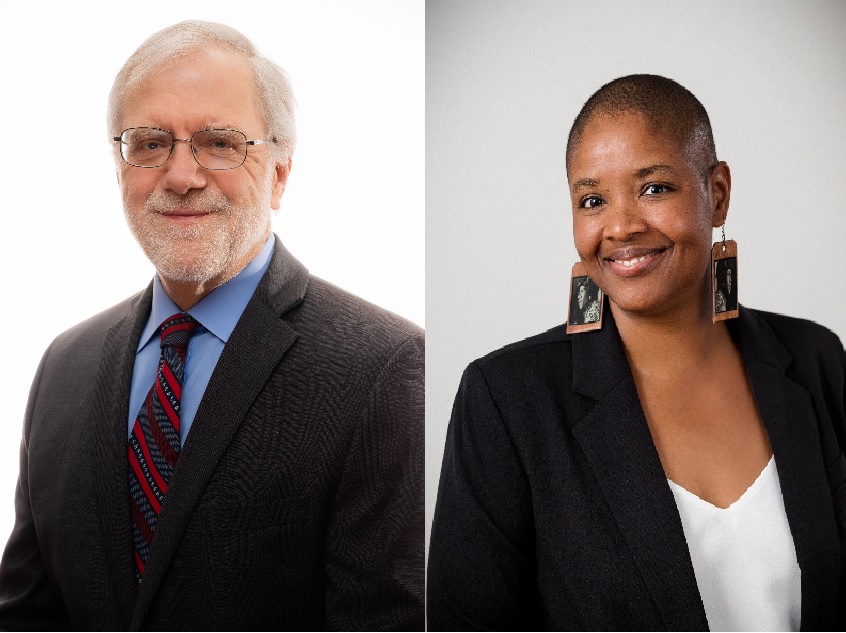 On July 11, the Green Party of the U.S. held its Presidential Nominating Convention. While the world watched online, Howie Hawkins and his running mate Angela Walker received 210 of the 355 votes on the first ballot to win the nomination for president and vice president. The convention was held online due to the COVID-19 pandemic.

Howie Hawkins thanked the Green Party for nominating him, saying, “Our campaign will reach out to the tens of millions of voters who are not represented by the two parties of the millionaires and billionaires, to the independent voters who have rejected both parties and to the ‘hold your nose’ voters who reluctantly vote for candidates they do not like, from political parties they do not trust.”

Hawkins/Walker had already received the nomination of the Peace and Freedom Party and the Socialist Party USA. Their campaign had also qualified for federal primary matching funds, which means that all donations to their campaign will be matched by the federal government.

Among those voting online, the Green Party of Pennsylvania (GPPA, www.gpofpa.org) had elected 19 delegates and alternate delegates. Of that total, eight were from the Green Party of Allegheny County (GPOAC, https://www.alleghenygreens.org/). Here is what three of them thought of the Nominating Convention:

Garret Wassermann, vice-chair of GPAOC and Green Party candidate for PA House District 45, said, “Howie and Angela are the perfect working-class ticket to represent Green values and the party's Green New Deal. That is sorely needed as we face the economic fallout of the COVID-19 health crisis and climate change.” 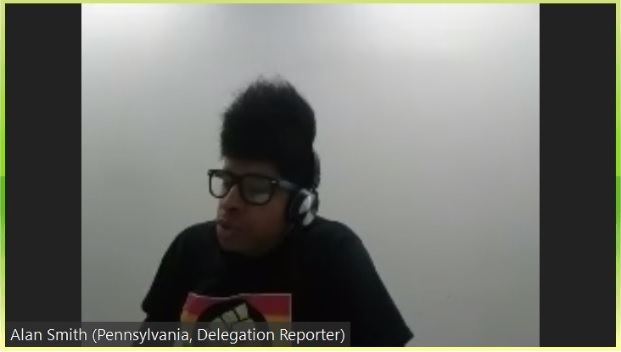 “A vigorous presidential campaign can energize voters and turn them into activists,” continued Wassermann, “particularly if there's a strong set of policies they can't find anywhere else. We're lucky to have Howie and Angela this year fighting for a Green New Deal, a National Health Service, community control of the police, and much more -- all solutions you'd never hear from Democratic or Republican Parties. As the word gets out about Green values and policies, and the Democrats and Republicans continue to show their lack of leadership during a time of COVID-19 global crisis, I am confident we'll see more and more people seeking alternatives like the Green Party of Pennsylvania in order to build new institutions for a better future based in social justice, ecological wisdom, democracy, and peace.”

“I joined the Green Party just last year,” said Beth Schongar, a GPOAC member. “There are two things that drew me to the Green Party and both were on display at the Presidential Nominating Convention, which I found very reassuring as a new member. First, the Green Party realizes that half measures will not address the major issues we need to confront, especially environmental devastation, militarism with its human and economic cost, and the marginalization and violence suffered by many groups of people in our society -- such as non-white people, gender non-conforming people, people with health/mental issues, poor people, immigrants, and people with disabilities. The Green Party is working on detailed, practical proposals to change the way our society runs while preserving freedom and community participation.”

“Those values bring me to the second element that draws me to the Green Party,” continued Schongar. “Several speakers such as Cam Gordon, the Minneapolis city council member, talked about how Green Party Values are used in daily decision making. The Green Party has Four Pillars and Ten Key Values that all Greens refer to and use when evaluating a course of action. I strongly support these principals. The Democrats and Republicans construct a new platform and a new set of speeches with each election to reflect the plans of their nominee after they select someone. The Greens are always working from a common starting point, even when the best path to the goals is under debate. I feel that this consistency makes it possible to support the party as a whole, even when I may not know in detail the proposals of every candidate at every level.”

Chair of GPOAC Jay Ting Walker, who is also the Green Party candidate for PA House District 23, explained, “Our nominee Howie Hawkins has already greatly energized our recruiting across PA but definitely here in Pittsburgh. We've been having our biggest meetings yet even with the transition to Zoom. People are excited that there's at least one ticket running nationwide that strongly supports Medicare for all, housing as a human right, and a ban on fracking.”